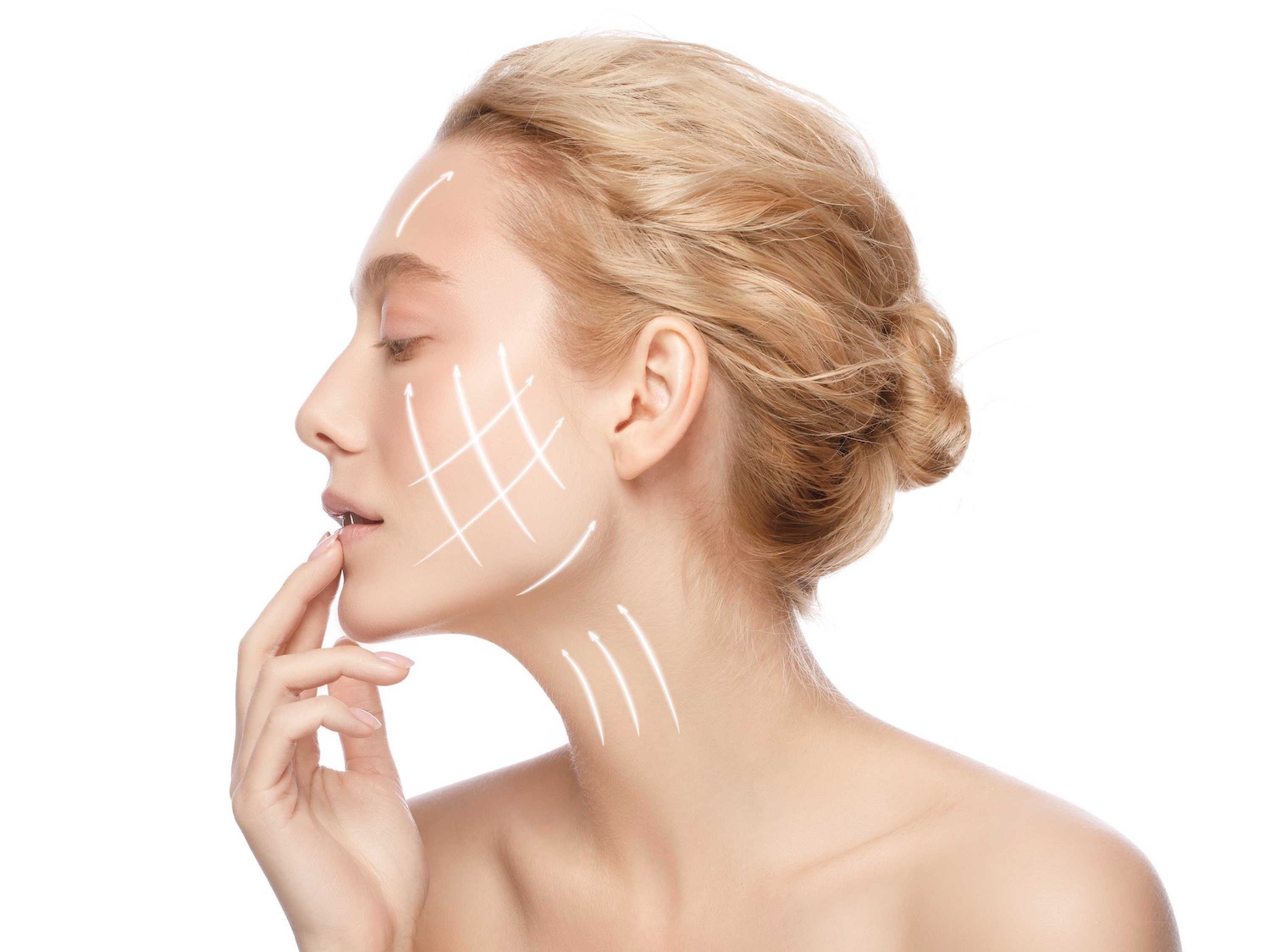 As we age, our skin begins to sag and lose its youthful appearance. This is especially noticeable in the neck area, where skin can become loose and wrinkled. While there are a number of cosmetic procedures that can help improve the appearance of neck skin, Botox is one of the most popular. In this article, we will discuss how Botox can be used to treat neck sagging.

What is Botox and What Does it Do?

Botox is a neurotoxin that is used to paralyze muscles. It is most commonly used to treat wrinkles, but can also be used to treat neck sagging. Botox works by temporarily paralyzing the muscles, which reduces the appearance of wrinkles.

How is Botox Used to Treat Neck Sagging?

Botox can be used to treat neck sagging in two ways:

1. By injecting Botox into the platysma muscle, which is the sheet of muscle that extends from the jaw to the collarbone. This will help to relax the muscle and diminish the appearance of neck sagging.

2. By injecting Botox into the sternocleidomastoid muscle, which is a large muscle that extends from the back of the ear to the collarbone. This will help to reduce the appearance of neck sagging by making the muscle appear smaller.

Risks of Botox for Neck Sagging

There are some risks associated with Botox for neck sagging. One of the most common risks is that the Botox may not distribute evenly, which can create an uneven appearance. Additionally, there is a risk of bruising or swelling after the injection. Finally, there is always a risk of infection with any cosmetic injection.

But as long as you seek treatment from a reputable provider, you won’t have to worry about experiencing any serious side effects.

How Much Does Botox for Neck Sagging Cost?

The cost of Botox for neck sagging varies depending on the provider, but it typically costs between $300 and $600 per session. Some providers may offer package deals that lower the per-session cost. Botox is considered an elective procedure, so it’s unlikely that your health insurance provider will cover your treatment. However, it can’t hurt to contact them if you’re considering getting Botox done.